Steeped in history, the British Warm is an icon of men’s style. Originally created as a military greatcoat for British army officers during the First World War; its weight and durability made it an indispensable part of their wardrobe. Often associated with Winston Churchill who favoured it for its practicality and effortless style it has remained popular ever since as a smart urban overcoat.

The British Warm sits in within a type of coat known collectively as Greatcoats (including also the Ulster and Polo coats) which are characterised by their heavy wool cloths and double breasted styles. They all have military backgrounds and have been adapted into civilian wear since the turn of the 20th century. The British Warm is made from a heavy Melton, the cloth is first mentioned in 1823 and its name derives from Melton Mowbray in Leicestershire. Characteristically it is a tightly woven woollen cloth which is heavily milled and brushed to give it a short raised nap which gives it a soft yet sturdy handle and dense appearance. You can’t see the base weave of a proper Melton cloth. Ours is woven in 27oz pure new wool by J&S Taylor, one of the oldest remaining suppliers of woollen cloth in Yorkshire, in a classic putty colour.

The military heritage of the British Warm is evident in its style – double breasted, with fitted waist and shoulder epaulettes (used to keep shoulder belts from slipping). Originally they had regimental metal buttons but as they transitioned to civilian use these were replaced with smart leather football buttons. It is generally slightly longer in modern times, reaching below the knee, making it more practical for every day use. Its perennial popularity in a British gentlemen’s wardrobe is due in equal parts to its practicality and its effortless style. The tailored fit and wider shoulders give form over any outfit and its neutral colour makes it versatile. It is the perfect coat for crisp cold weather. In the city it works well with a flannel suit, or cavalry twill trousers and for a more country style, team with a Donegal suit or classic corduroy trousers. It works very well with a roll neck sweater, and its more formal style suits a trilby hat perfectly. 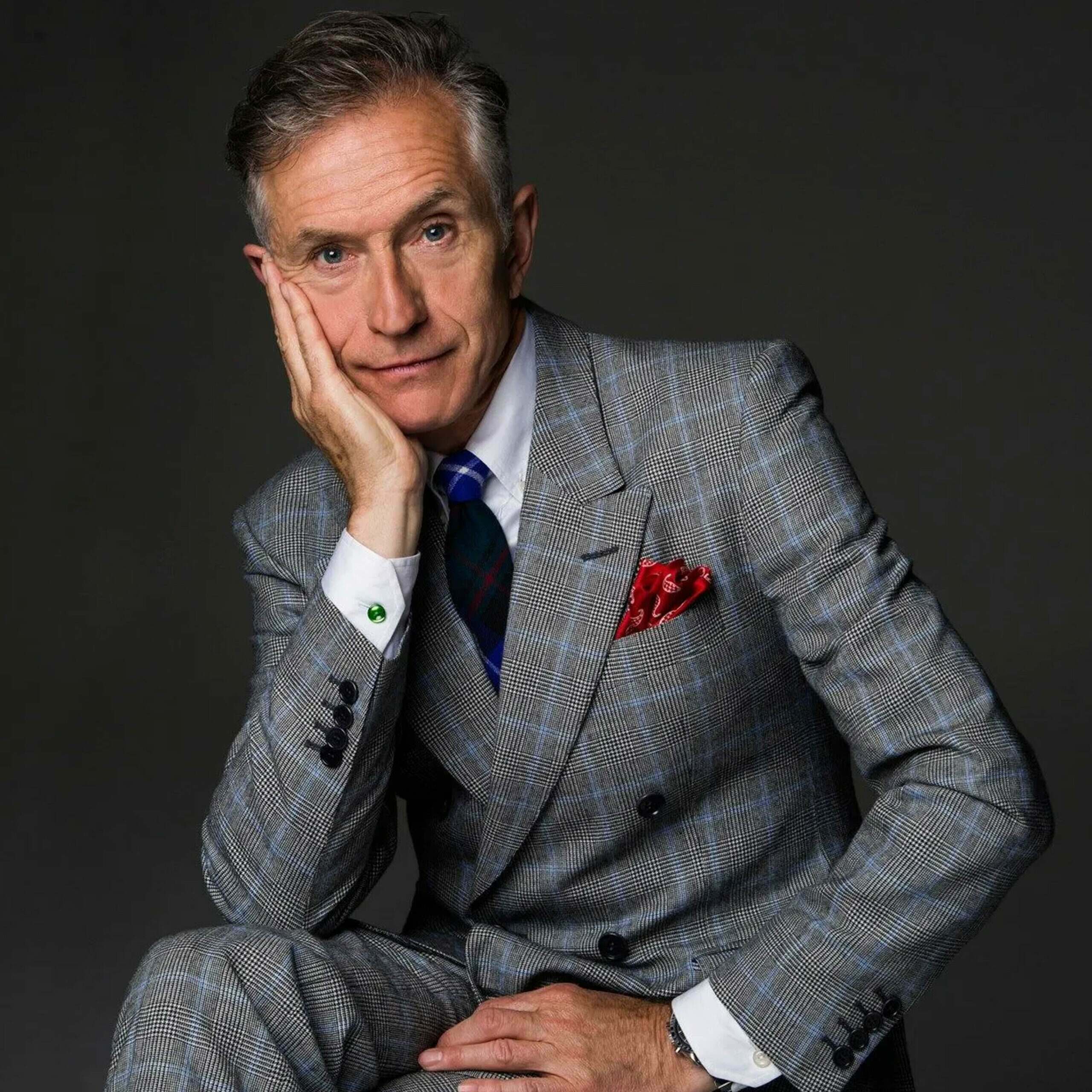 David Evans started his blog in 2011 as a means of honing his writing skills. His choice of subje... 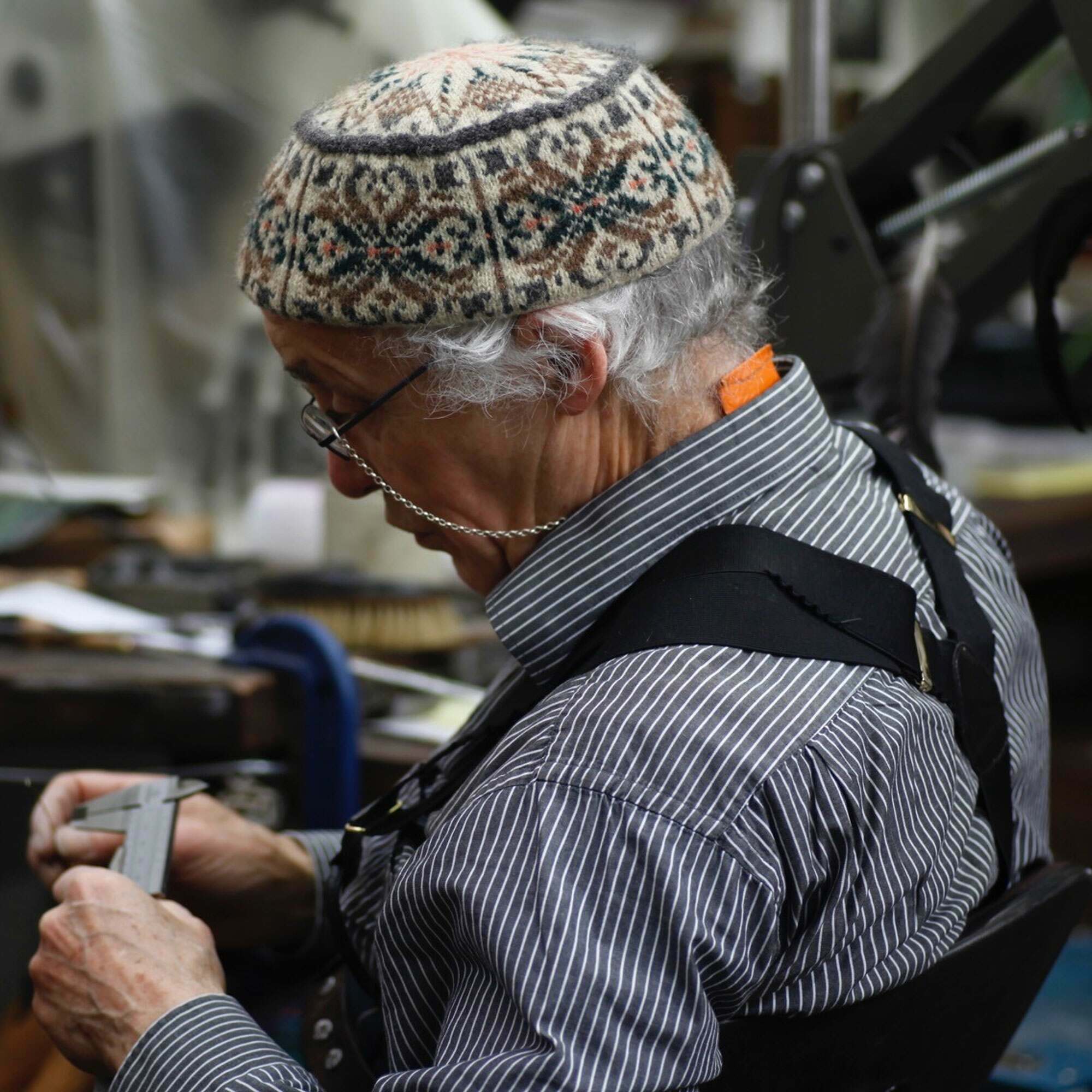 We are proud to be working with one of Britain’s most outstanding and influential engravers...