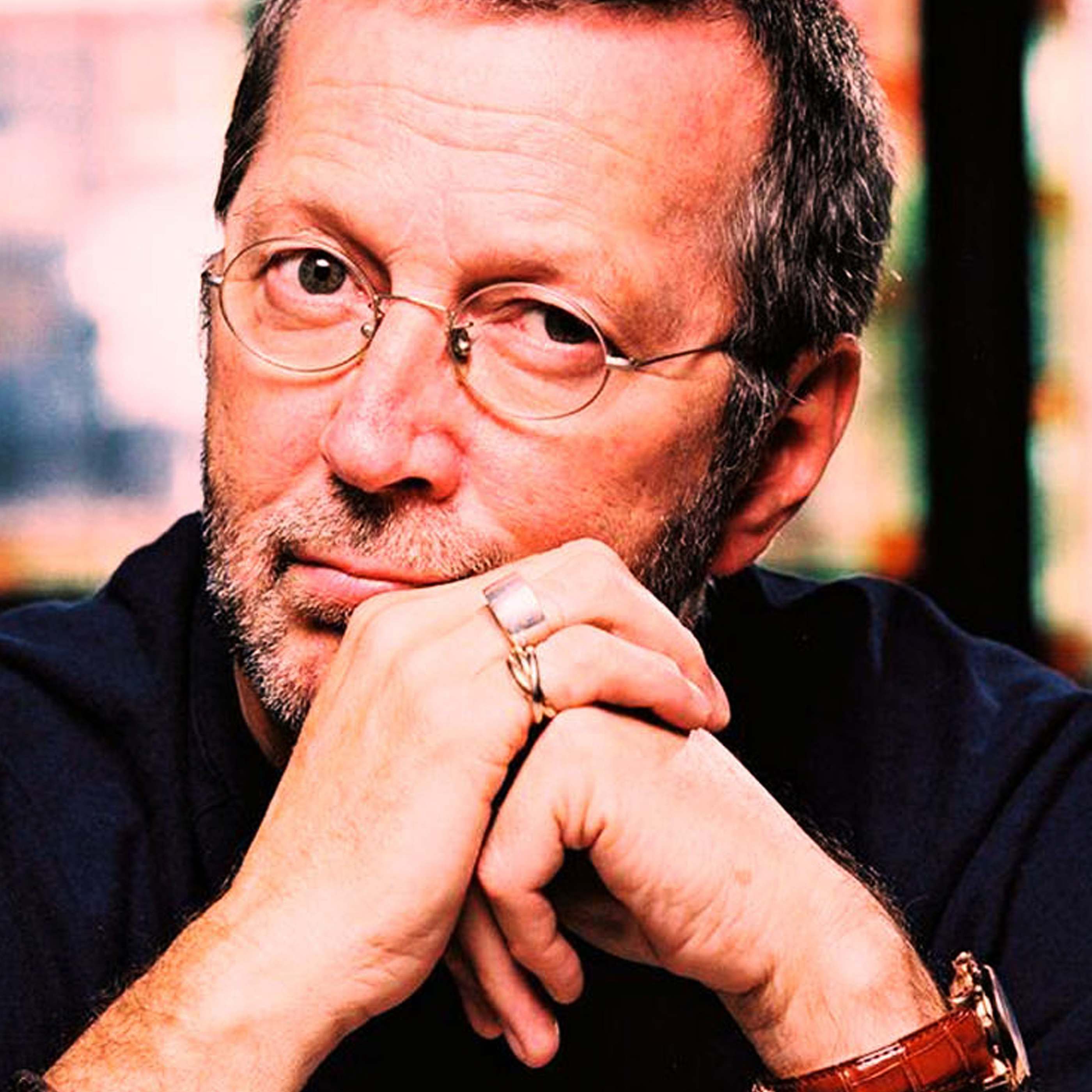 It took a certain type of entrepreneur to step in when a shop as unique and special as Cordings was in need of support. Someone with a passion for clothing, an eye for detail and an understanding of the importance of preserving British heritage.

Aware of the country clothing store in Piccadilly from his teenage years, when nights out in London to watch bands often resulted in a few hours window shopping in the West End, waiting for the first train back to the Surrey countryside. It was in fact years later that Clapton first ventured into Cordings when a Firley tweed jacket caught his eye in the window. The jacket was a perfect fit, and Clapton quickly became a regular customer in Piccadilly.

When Noll Uloth, now MD of Cordings, was looking for someone to invest in the company he felt that Clapton was an obvious choice. He explains “Cordings was struggling, the previous owners had tried to make the brand fashionable and it had lost its identity. I was searching for someone who had the same love of Cordings and understood that it was a unique part of London’s heritage. I didn’t want it to get swallowed up by a big company, and lose its individuality”

Uloth asked Clapton if he could have fifteen minutes of his time to pitch his proposal on a management buyout. The answer was yes.

Three minutes into the carefully prepared presentation, Clapton interrupted to say that he would happily support the buyout, such was his enthusiasm for Cordings. Famously Clapton never heard the rest, he once said he selfishly only preserved it so he could continue shopping there. But his involvement with Cordings has been ongoing and his enthusiasm for is tangible. He visits the store whenever he is able and moonlights as Design Director. 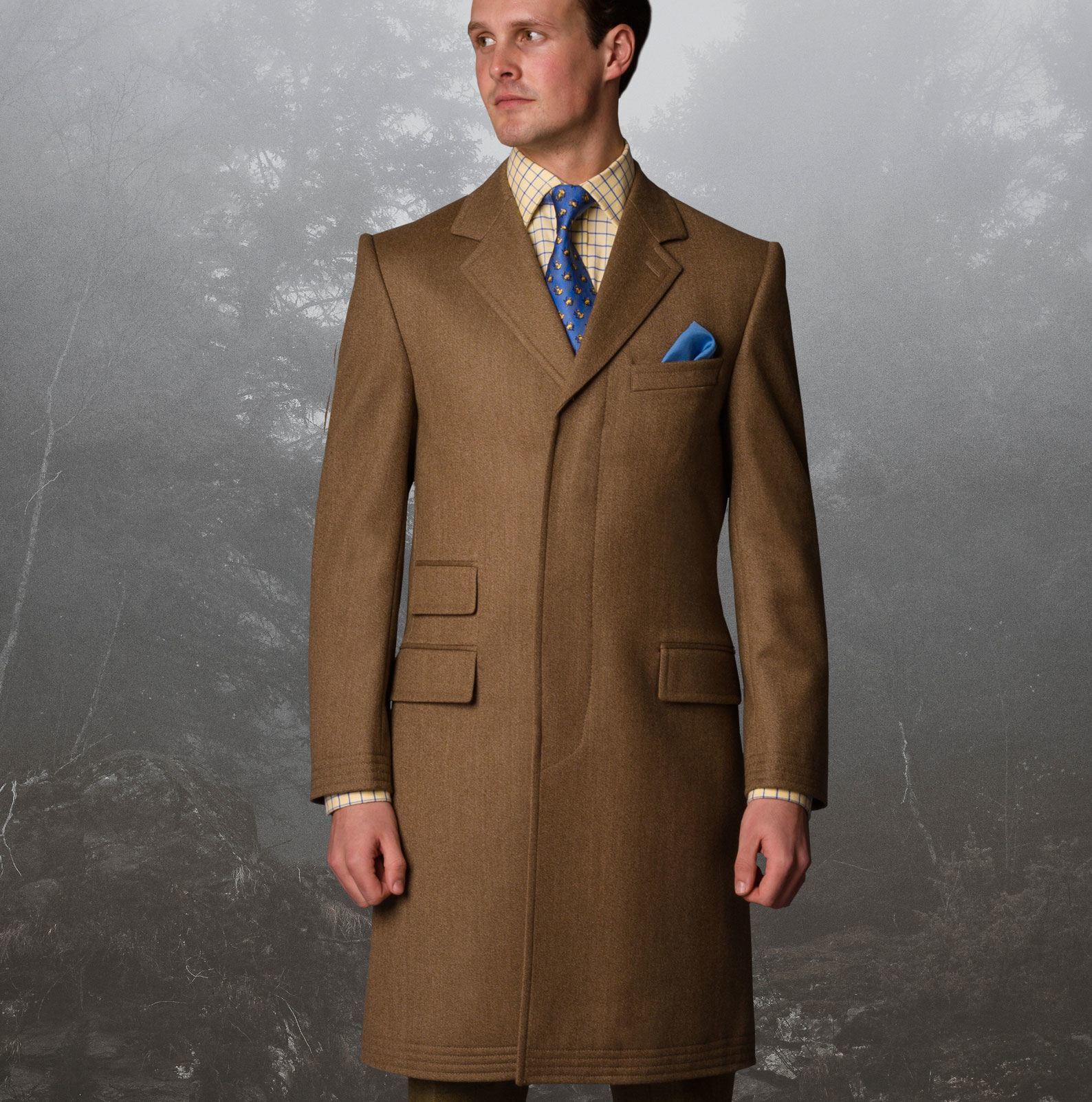 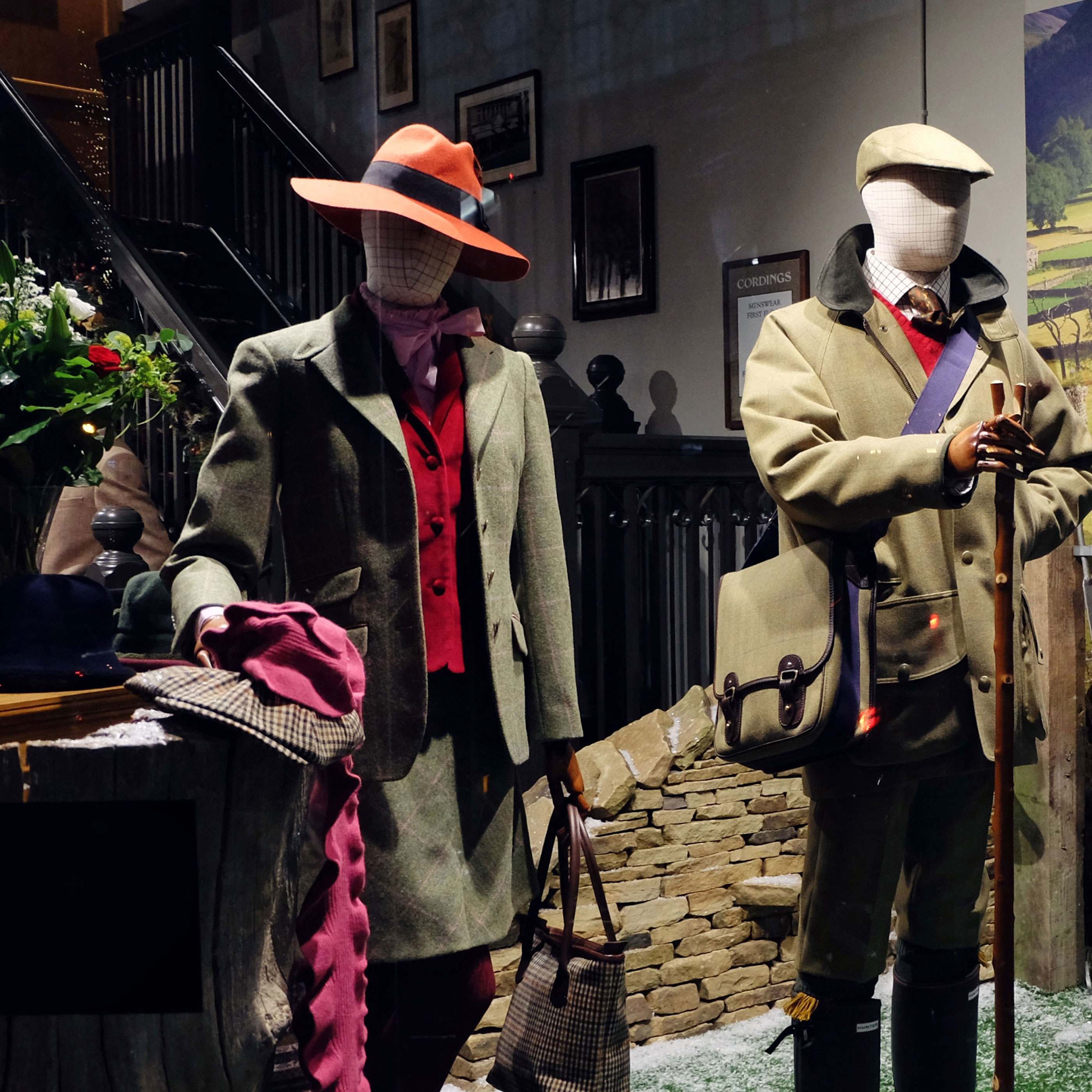 Since 1839 Cordings have clothed explorers, rock stars and royalty in understated British clothin... 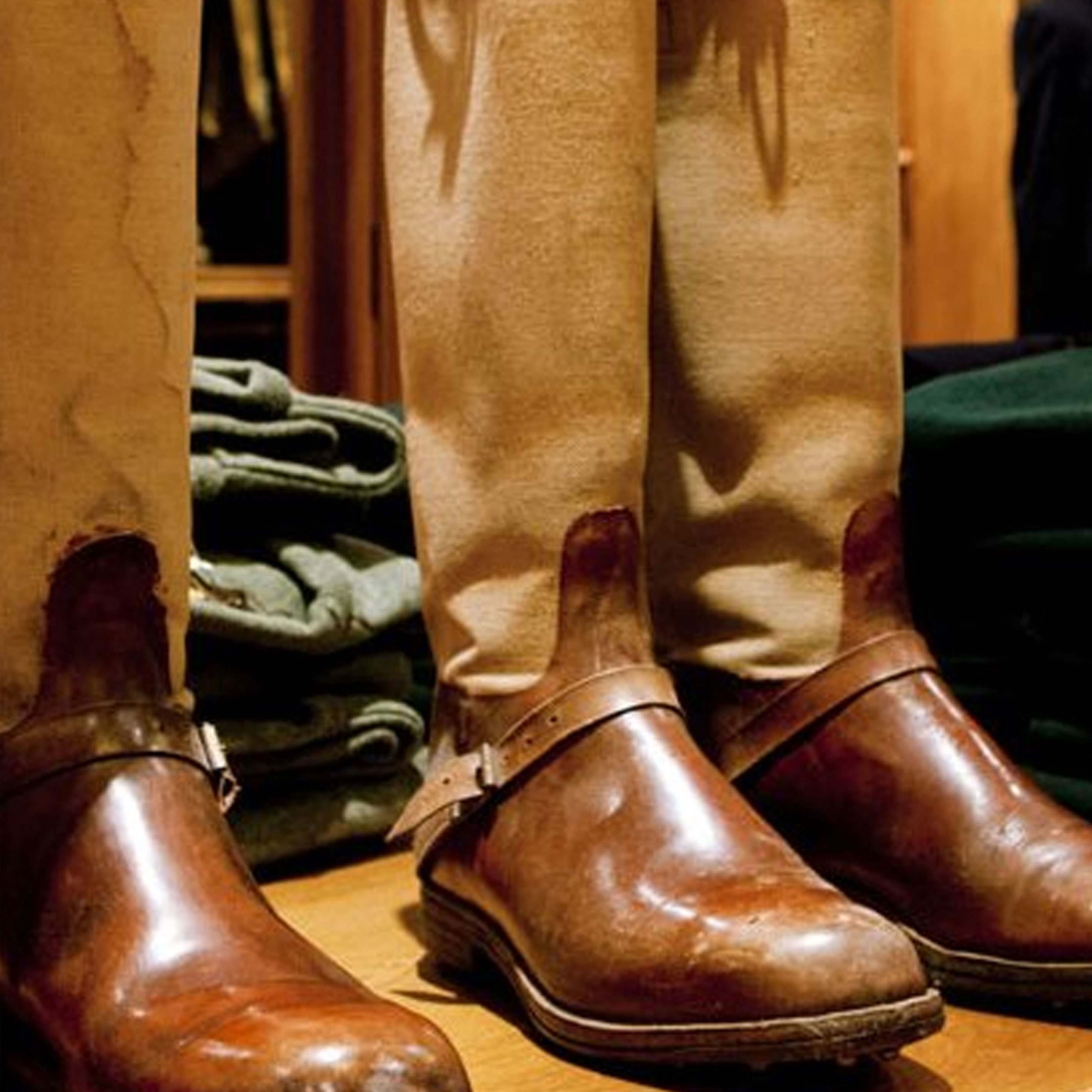 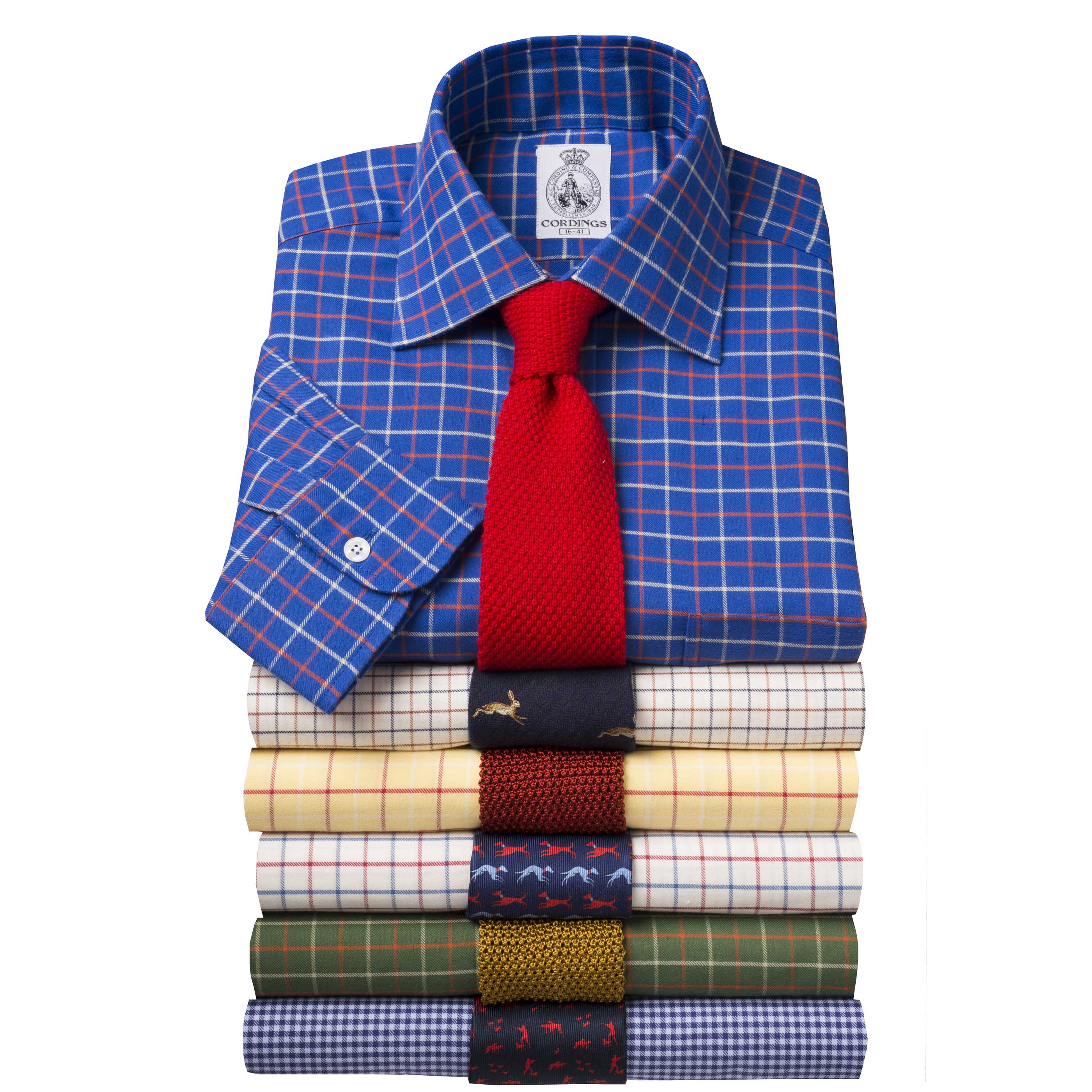 The origins of the Tattersall

Tattersall, now synonymous with country style, has an interesting pedigree. These immediatel...