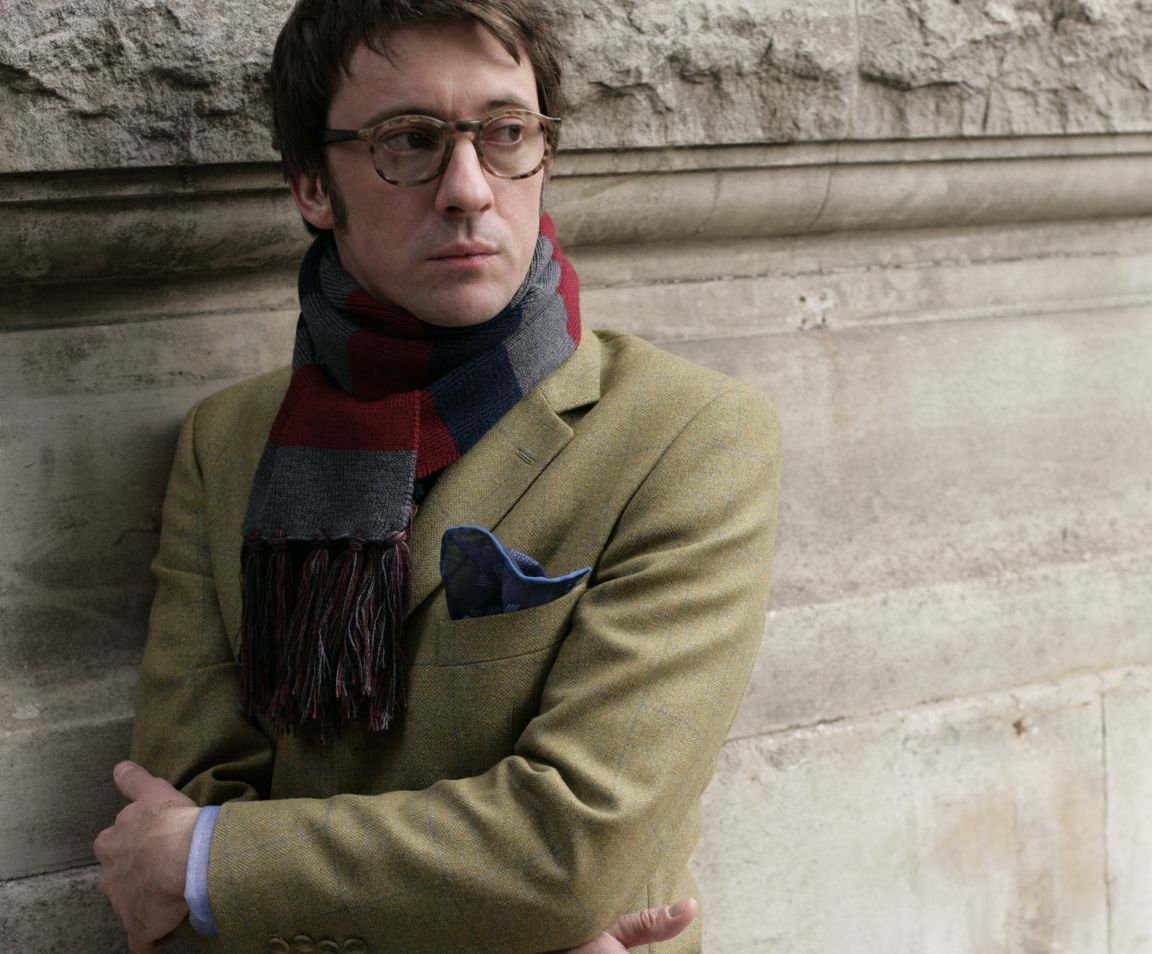 Read about iconic Britons and their associations with a legendary British brand. 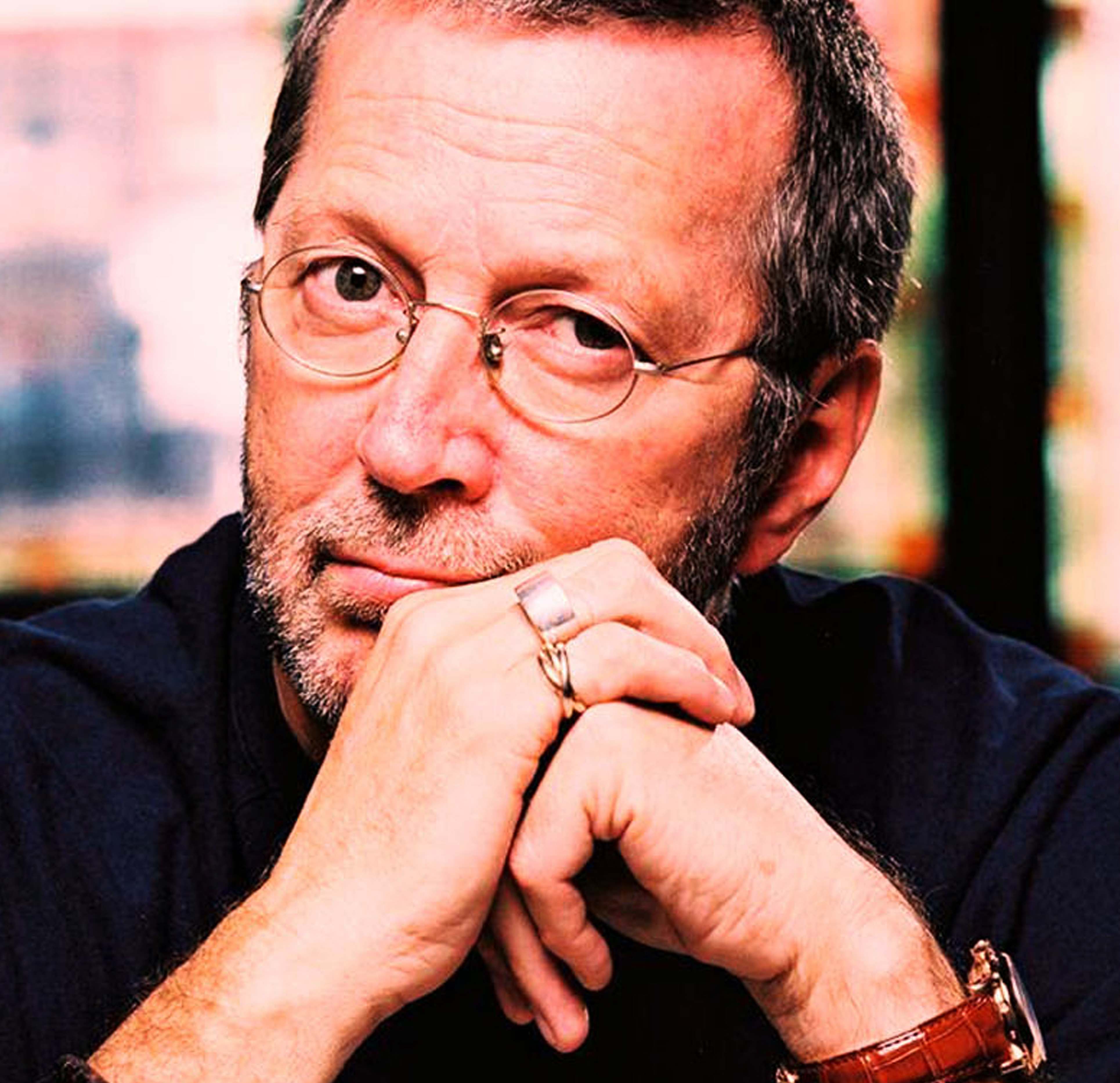 Eric Patrick Clapton CBE (b. 30 March 1945) is an English blues-rock guitarist, singer, songwriter and composer. Eric has been inducted into the Rock and Roll Hall of Fame as a member of the Yardbirds, of Cream, and as a solo performer, being the only person to be inducted three times.

Although he has varied his musical style throughout his career, it has always remained grounded in the blues. Yet, in spite of this focus, he is credited as an innovator in a wide variety of genres including pop, rock and even a venture into reggae with "I shot the sheriff."

I had walked past Cordings for many years admiring the styles until eventually I went in and found that the cut of the jackets fitted me perfectly, so I bought one and I kept going back until, well, the rest is history. I suppose I am a particular fan of British clothing, I like the country tweed and think that Cordings are unparalleled when it comes to producing the pure, original look.

My favourite item I have bought from Cordings is of course its famous Covert coat. I have four, two in each colour!

I do like to be involved as much as my other commitments allow, particularly when it comes to choosing the tweeds. 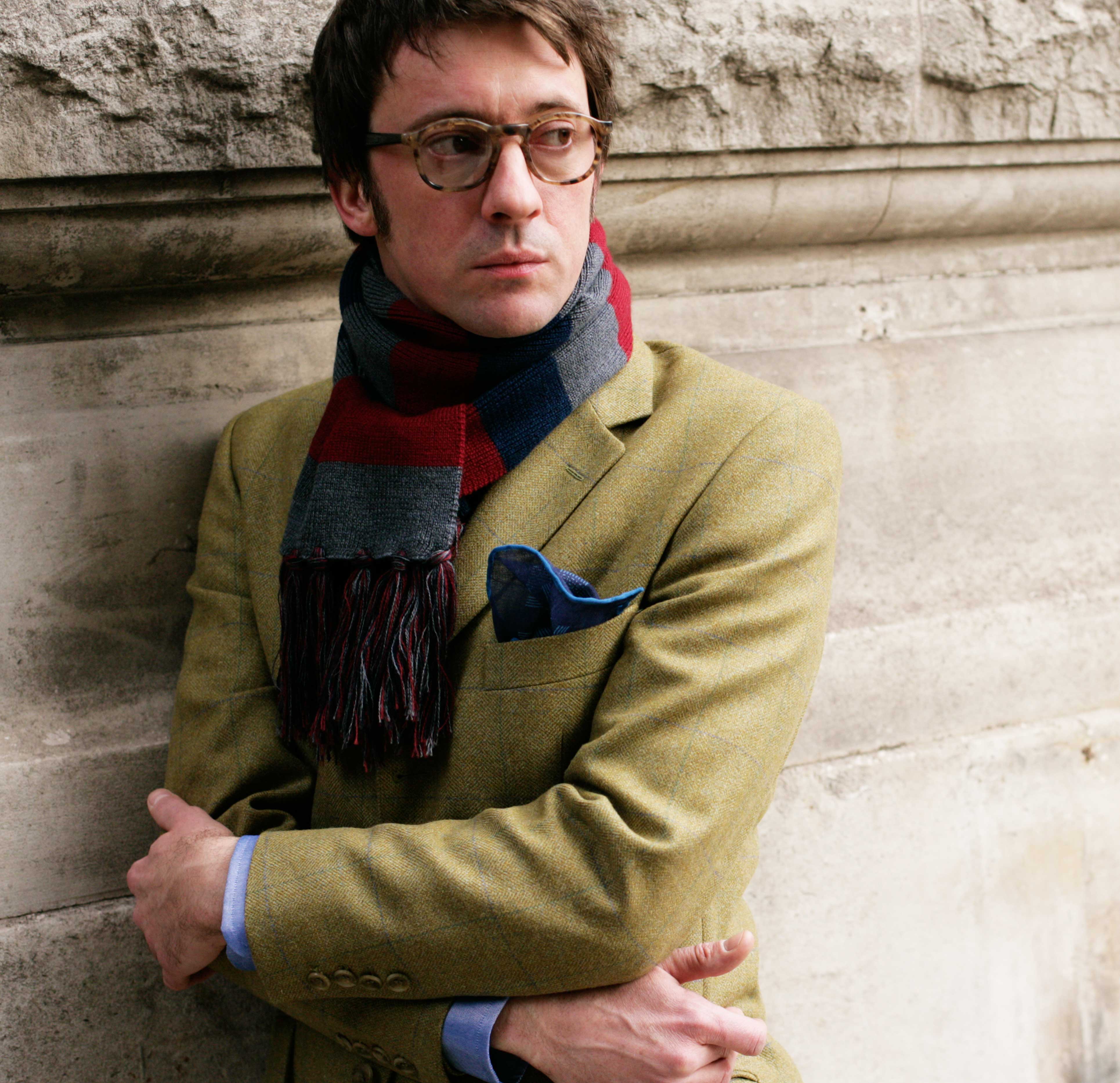 Graham Leslie Coxon (b. 12 March 1969) is a German-born English singer-songwriter, multi-instrumentalist and painter. He initially came to prominence as the lead guitarist, backing vocalist and occasional lead vocalist of rock band Blur. His artistic and musical contribution is prominently featured on the band's first six albums, from 1991s Leisure to 1999s 13.

He is also a critically acclaimed solo artist, having recorded seven solo albums. Four of them were recorded while a member of the band. Graham is capable of playing several other instruments, besides guitar, and is famous for recording his albums single-handedly, without much help from session musicians.

In terms of fashion, I'm like two fish swimming in opposite directions. I've never stuck with any particular look. I want to look like an old colonel and a sharp indie kid. Usually I settle for a look that, to me, is classically English. 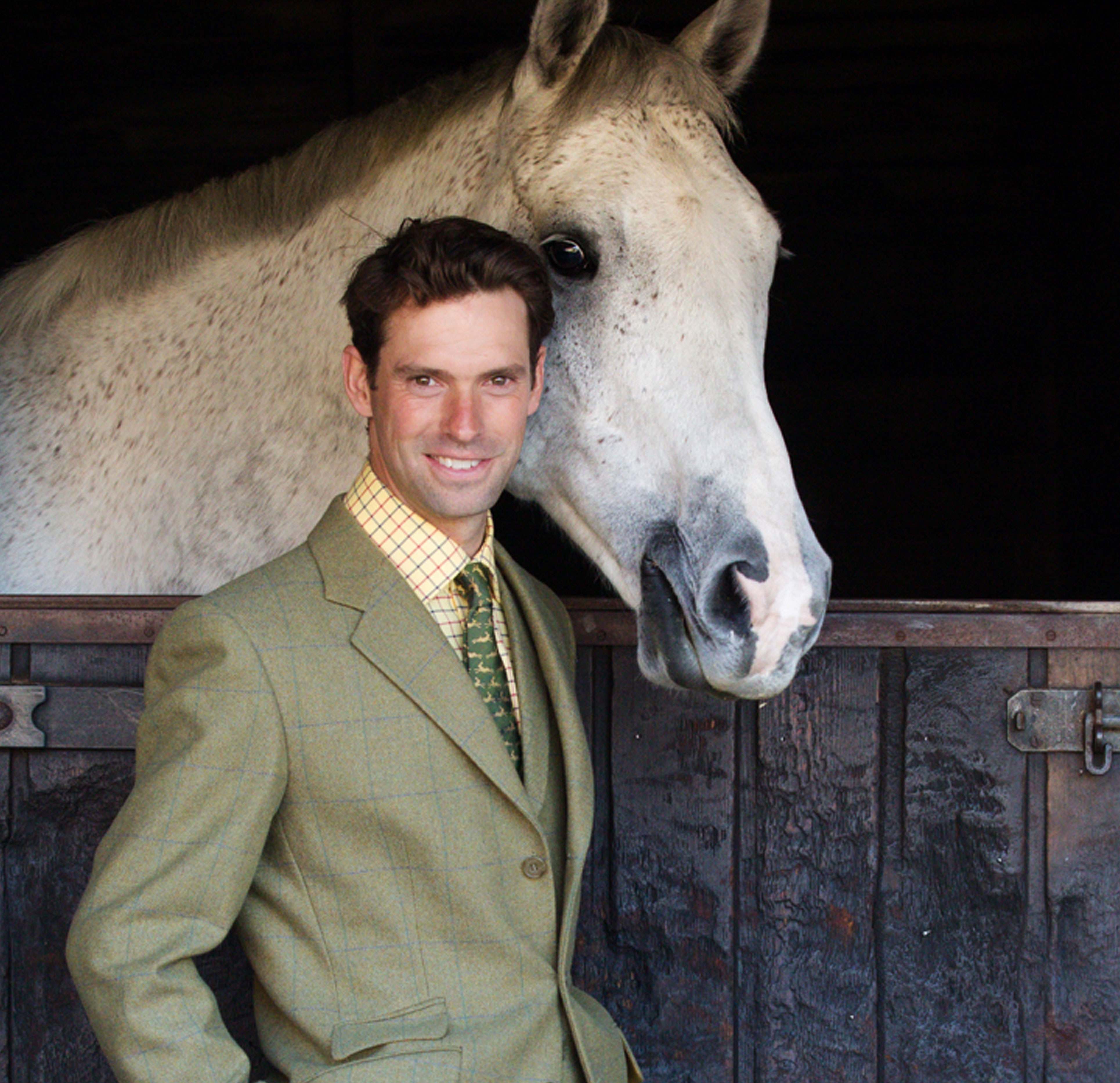 Cordings is a very proud to be associated with top international event rider Harry Meade. Harry is following in the footsteps of his eminent father, former Olympic gold medallist Richard Meade. In Harry we have identified a future champion who leaves no stone unturned in his preparation to the world's premier events, a philosophy that mirrors the approach Cordings take when choosing our new ranges.

Harry is one of the world’s most talented and highly respected cross-country riders. He has a phenomenal record at 4* level and has been placed nine times at badminton from as many starts, finishing in 3rd place in 2014. This followed a remarkable comeback from career threatening injuries to both elbows. He went on to be part of the silver medal winning British team at the 2014 world championships.

He has been selected on to the lottery-funded ‘GB world class squad’ for seven consecutive years - a programme that earmarks and supports athletes with medal winning prospects on the world stage. Harry has a string of horses that have great prospects for the future, with eyes firmly on the 2020 Tokyo Olympic Games.

Timeless, British and, above all, stylish. Cordings get it just right!