Lovat Mill; nestled on the banks of the river Teviot in Hawick became recognised as the home of Tweed
some 200 years ago. It has been reinvigorated thanks to two men steeped in the mysteries of warp
and weft, Stephen Rendle and Alan Cumming. The term ‘tweed’ was coined accidentally by a London cloth merchant who misread a label marked ‘tweel’ – the Scots word for twill and a legend was born. Today the renovated mill is a pleasing blend of old and new. A seemingly unruly assembly of flying pistons and arms rattle away in a corner while, across the room, a computerised loom weaves at 50 times the speed at 500 threads
a minute. Cordings share Lovat Mill’s passion for their superior cloth and are proud to work with them.

Lovat Mill weave many of the exclusive Estate Tweeds, which have to be up to tackling the rigors of the snow, rain and wind of the British winter climate. 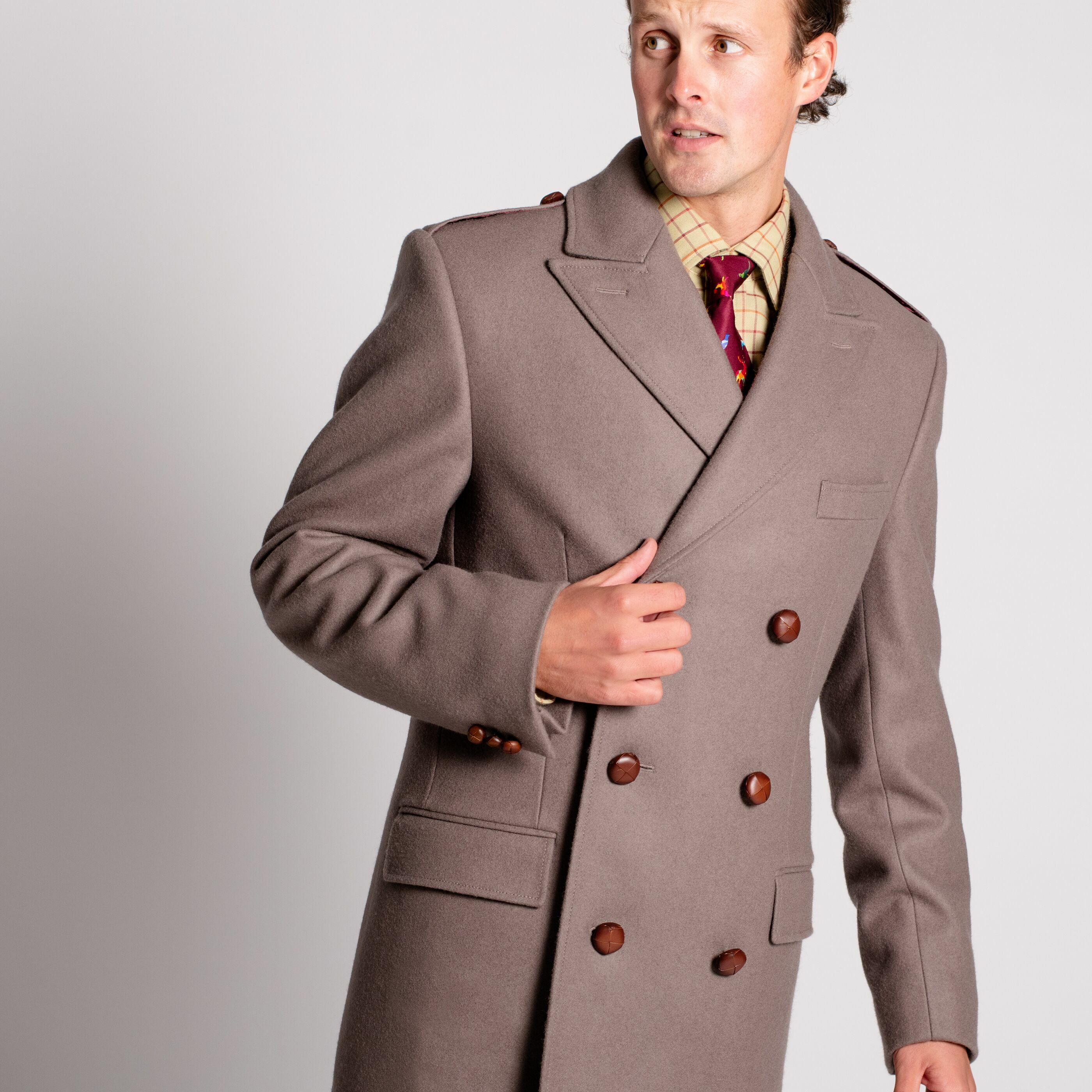 Steeped in history, the British Warm is an icon of men’s style. Originally created as a militar... 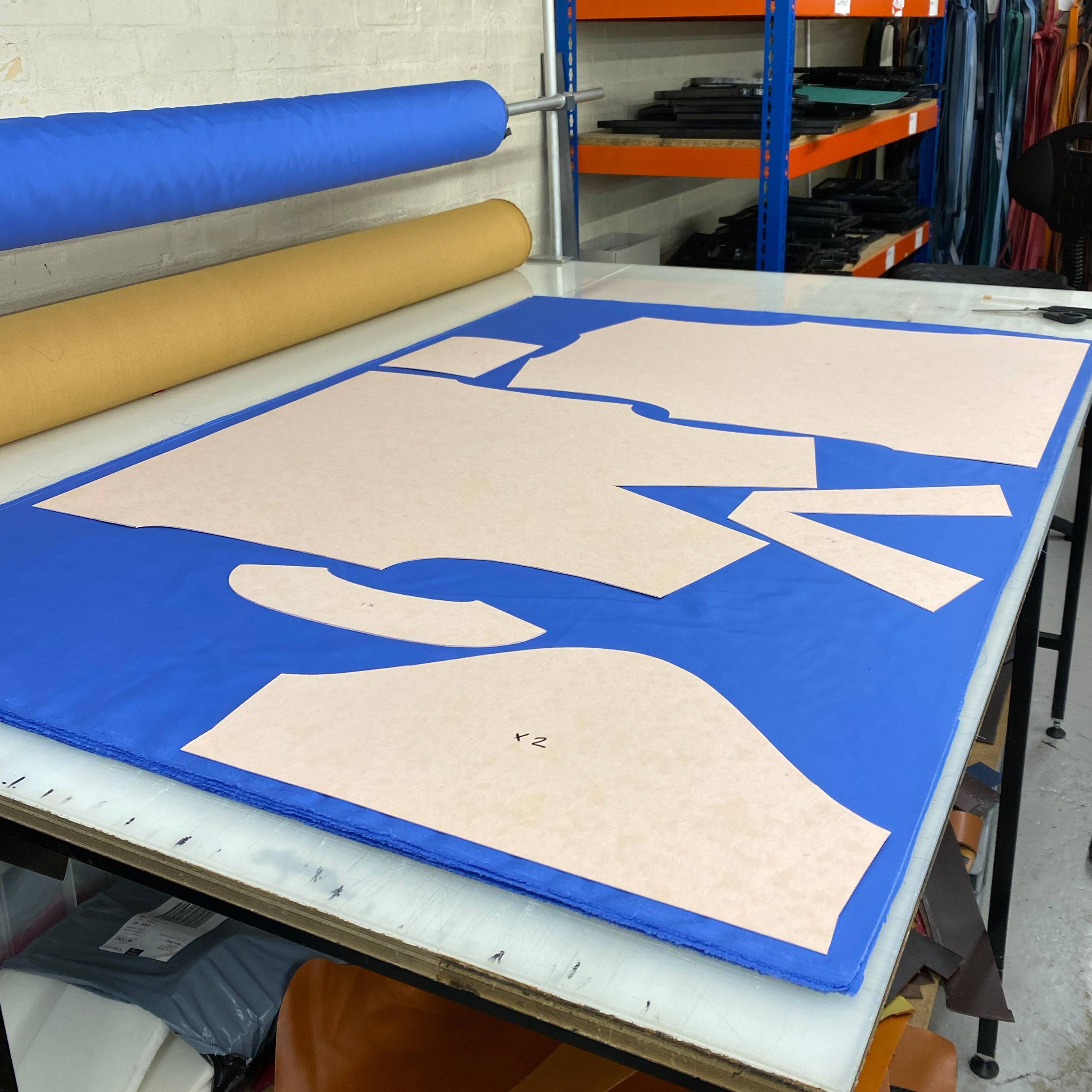 We caught up with our friends at Tusting to find out what they had been up to over the past few m... 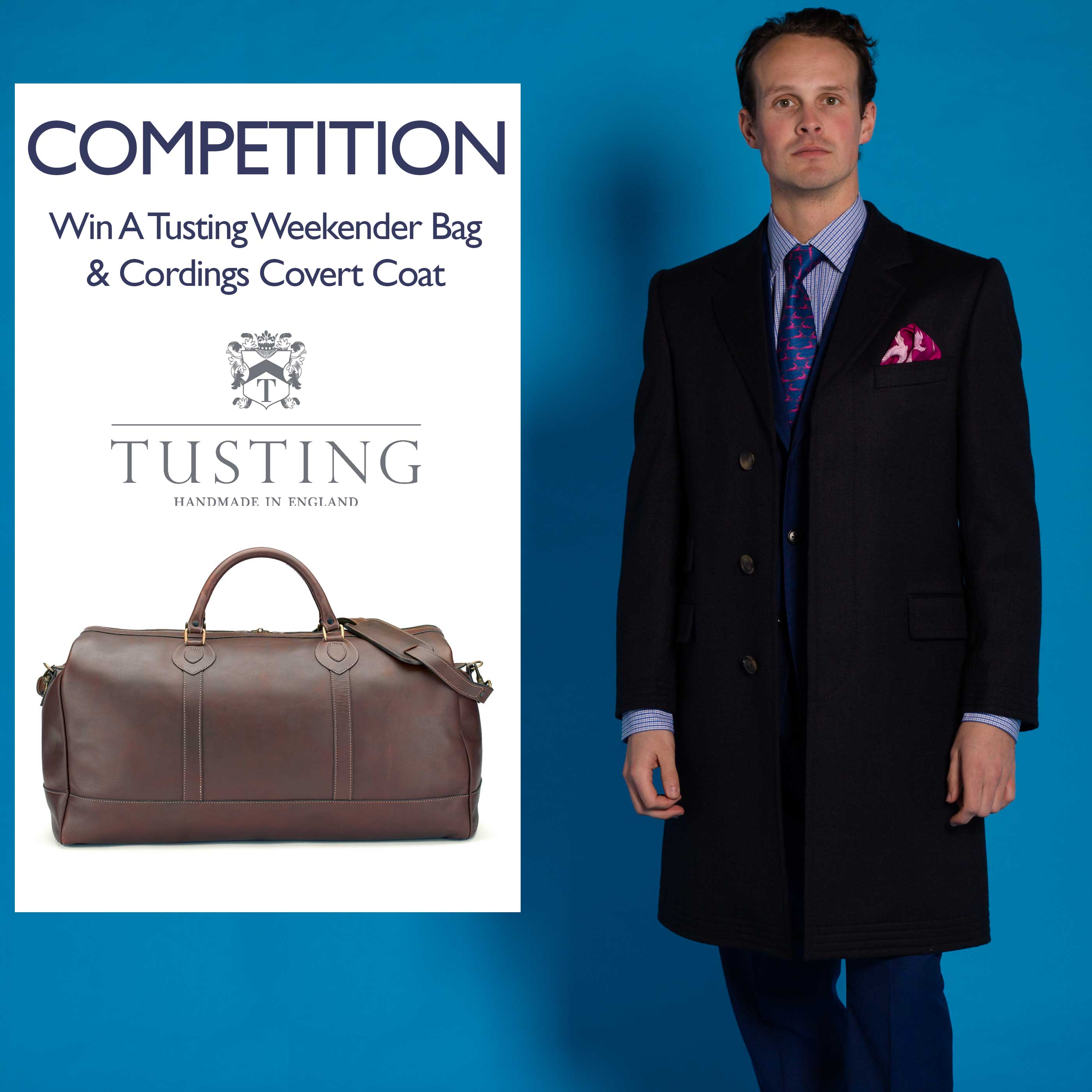 Win a Cordings coat and a Tusting Weekender Bag

We have teamed up with our friends at Tusting to give you the chance to win a Cordings Covert Coa...

OUR STORES HARROGATE – Closed in line with current COVID restrictions Due to new measures p...