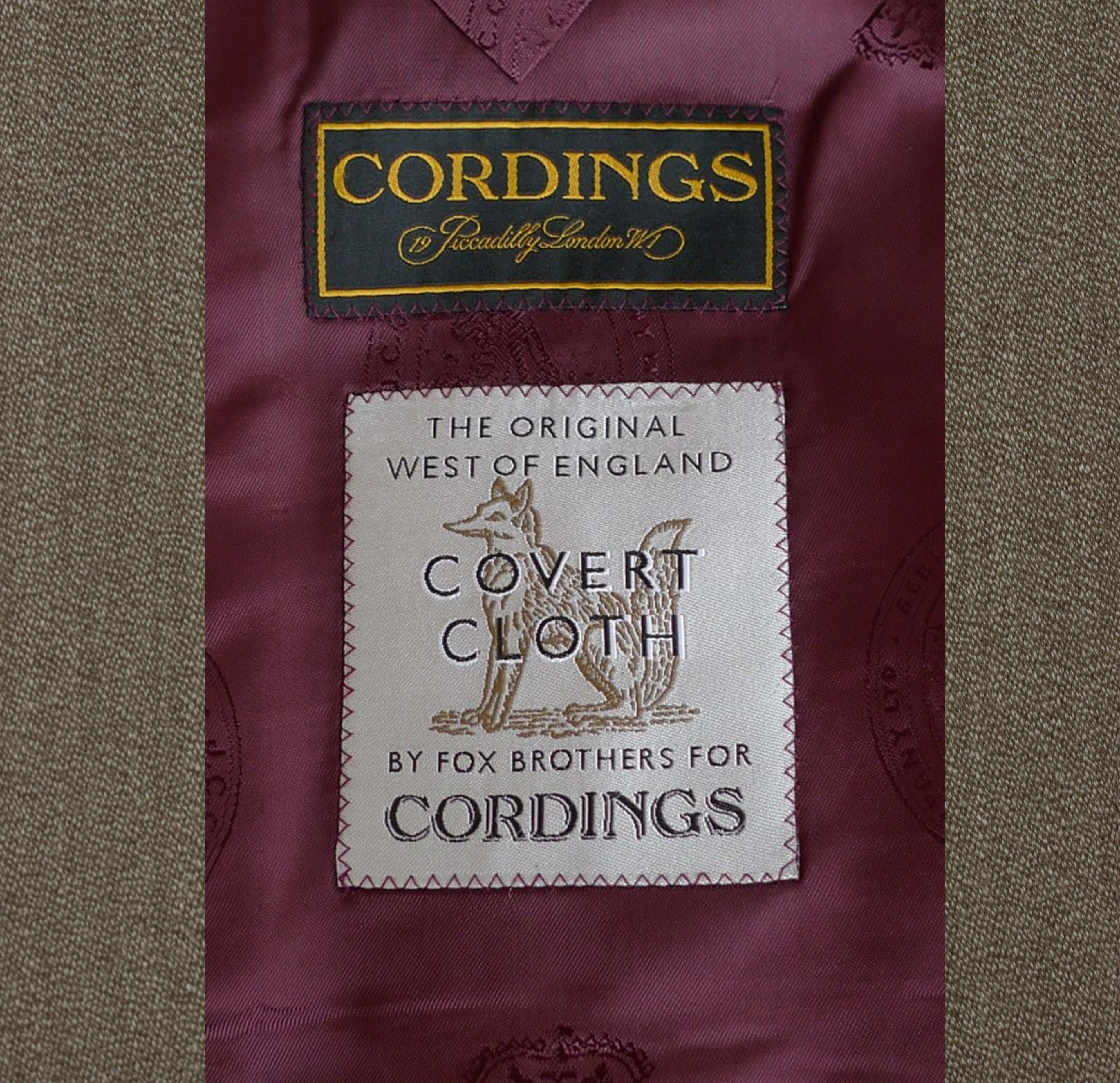 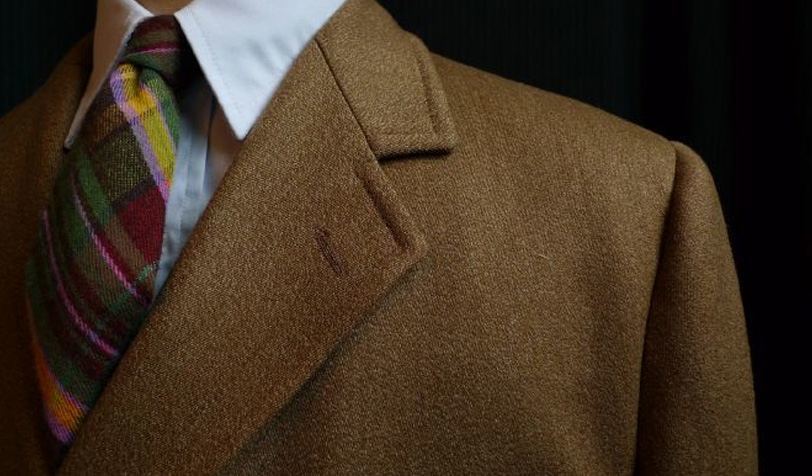 In the late 1800’s, Cordings, already famed for their outerwear collection, noted that a less cumbersome coat would be a useful addition to the country gents’ wardrobe. It would need to withstand the rigours of daily life and yet retain its appearance, in a cloth that wouldn’t show dirt or horse hairs and be both hard wearing and smart.

From this idea the now famous Cordings Covert Coat was born. Cordings approached the West of England mill Fox Brothers, already famed the world over for their exceptional cloths, and for being the largest supplier of cloth to the British army. Together they developed a new covert cloth. The word ‘covert’ derives from the French word ‘couvert’, in this sense meaning shelter or hiding place for game, and referred to the unique colour, woven from a myriad of fibres, tightly spun in a steep twill to create a soft warm hue, quite unlike anything else. Such was the importance of this innovation the V&A museum now credit Cordings as the originator of this special coat and have one in their permanent collection.

Both companies endured throughout the intervening years, Cordings is now famously part owned by legendary musician Eric Clapton (more of that later), whilst Fox Brothers has been given a new lease of life through the efforts of Douglas Cordeaux and his business partner Deborah Meaden, the highly successful entrepreneur and resident Dragon on the television programme Dragons Den.

Over a century after the first cloth was woven, in 2010, Cordings and Fox Brothers started work to recreate the original cloth, and after much hard work the new (old!) West of England Covert Coat was woven.

Douglas Cordeaux explains ‘it felt important to both Companies to honour the work done a century ago to create this unique cloth, and we are proud and excited to have managed to produce it so precisely once again.’

The traditional style is maintained (something we wouldn’t contemplate changing in an ever changing world!) with the tramline stitching on the cuffs and hem, a covered placket, and an internal poacher’s pocket, now more likely to hold a newspaper than a rabbit! To celebrate the revival of the cloth we have created a new wine coloured Cordings lining, and given the coat a discreet tone on tone embroidery under the collar.

It is as relevant today as it was over a hundred years ago, and modern living puts its abilities the test just as thoroughly, it the perfect coat to take you from town to country and back again.

It is a part of our truly Brilliant British heritage. To read more about our Cordings Covert Coat and the history behind it, click here. 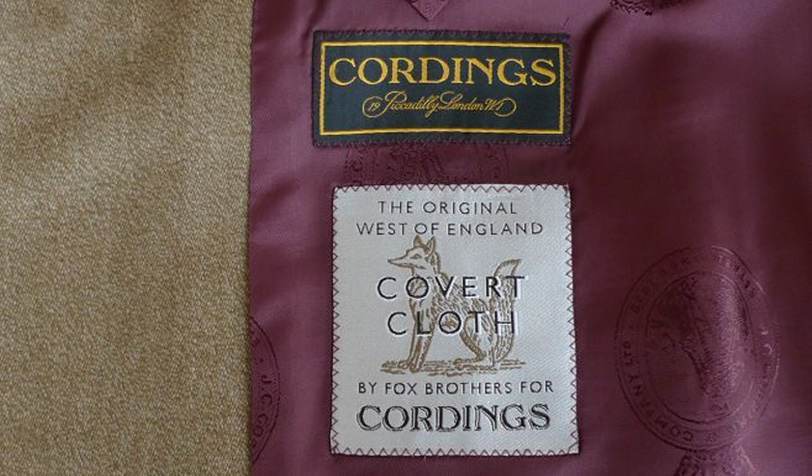 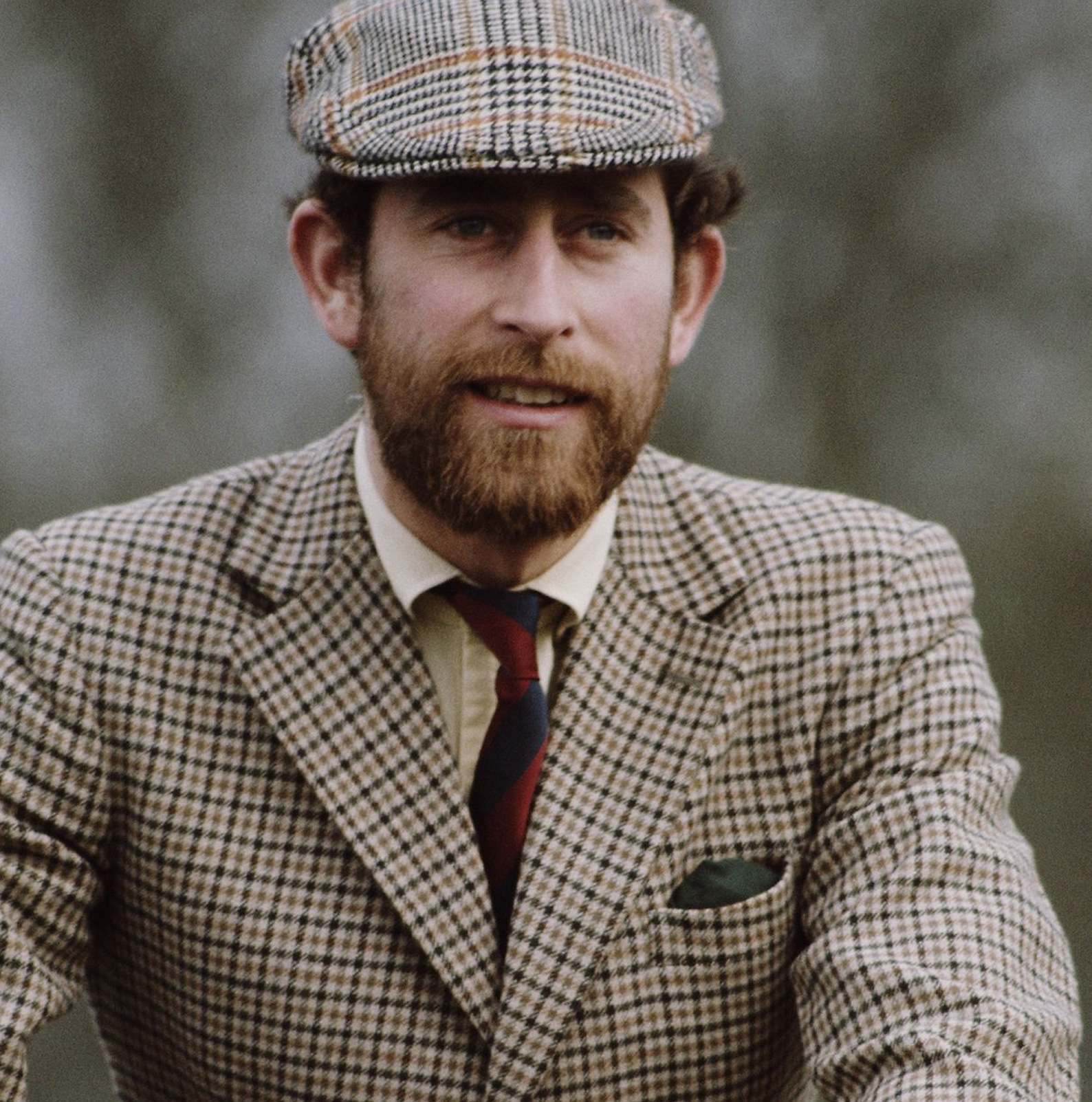 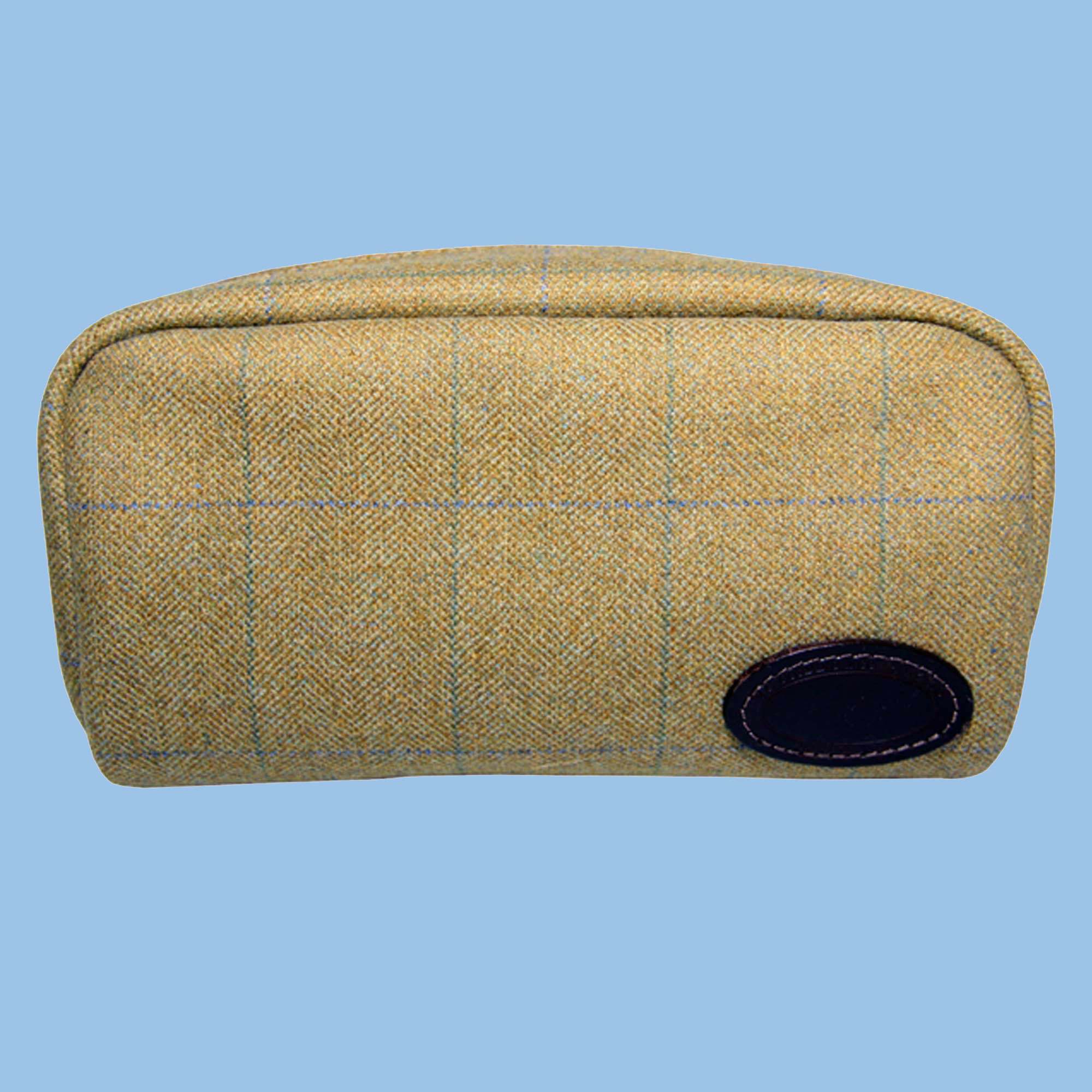 Make sure you treat your Father this Father’s Day to something extra special, with a present fr... 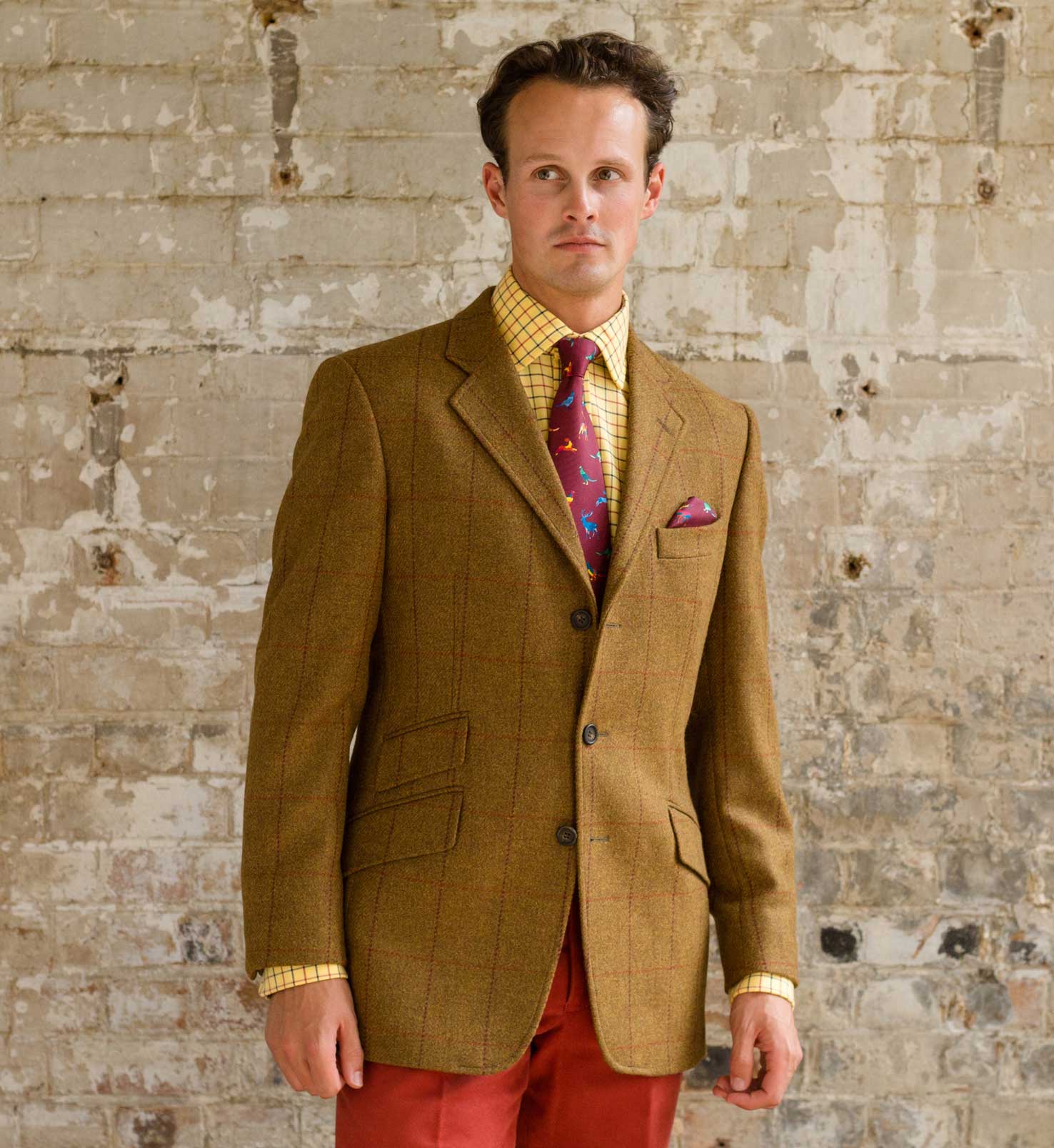 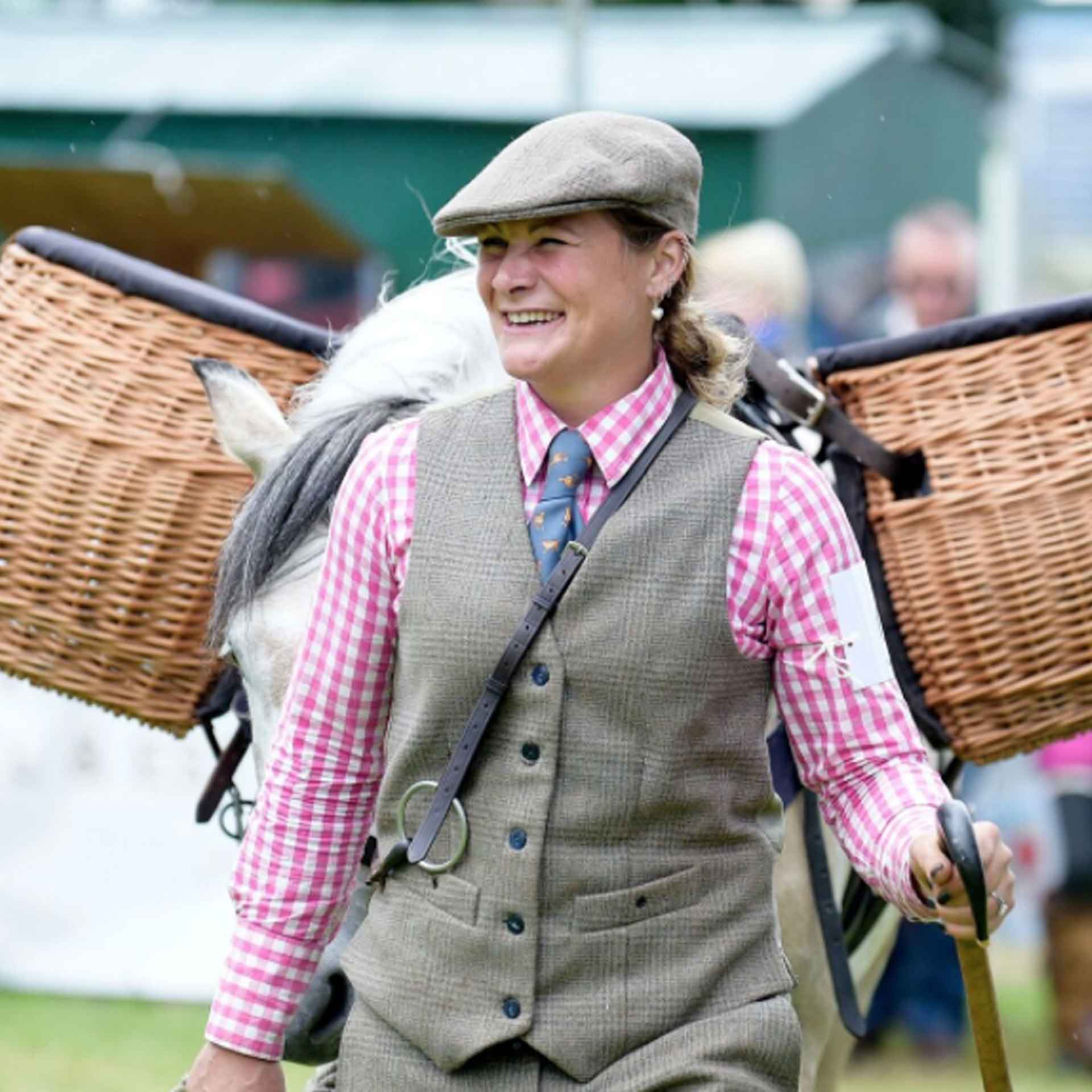 Game Fairs are an integral part of the British countryside calendar. An chance to celebrate rural...