August 2013 must feel like a distant memory for Harry Meade. At that point his future as a World Class Event Rider hung in the balance, as he had to contemplate the very real prospect of not being able to ride again, let alone compete. His recovery to full health, after a fall that left him with two shattered elbows, has been inspirational; fuelled by his belief that “not riding was not an option”.

In May 2014, only 9 months after his terrible fall, riding Charlotte Opperman’s Wild Lone, Harry set out on the most important Badminton of his career. “To be back at Badminton was my big target. When someone tells you that your career is over, it makes you look at things in a very different light and when you get a second chance, you don’t take things for granted.”

FIRST TROT UP: Wednesday 7th May

Demonstrating the key skills of Obedience, Discipline, Accuracy and Elegance, Dressage proved the calm before the storm this year, leaving Harry in =46 place.

Of 85 riders, only 35 completed the course. The course, was already described as tough, and after the rain became really hard work, but horse and rider performed superbly, moving up to 8th place. “I had a wonderful ride – Alf (Wild Lone) is a super cross country horse. I said to Rosie (who was looking worried before I set out) that this is what I love doing, and it was a course to get your teeth in to. I wouldn’t have wanted to be sitting on any other horse for this; it was real seat of your pants riding.”

FINAL TROT UP: Sunday 11th May

Wild Lone looking bright and eager after the rigours of the day before, and Harry looking splendid in a Cordings Blazer and Lilac trousers.

A good afternoon’s work found horse and rider finishing Badminton in 3rd place overall. A remarkable achievement for any rider, given the challenges of the event, but for Harry, after the last nine months, it was a truly astounding achievement.

“I just did what I’ve done for the last nine years. I was pretty relaxed – the last 6 months have put things into perspective so I wasn’t feeling over ambitious. I simply wanted to enjoy it. The result has exceeded all expectations though!” 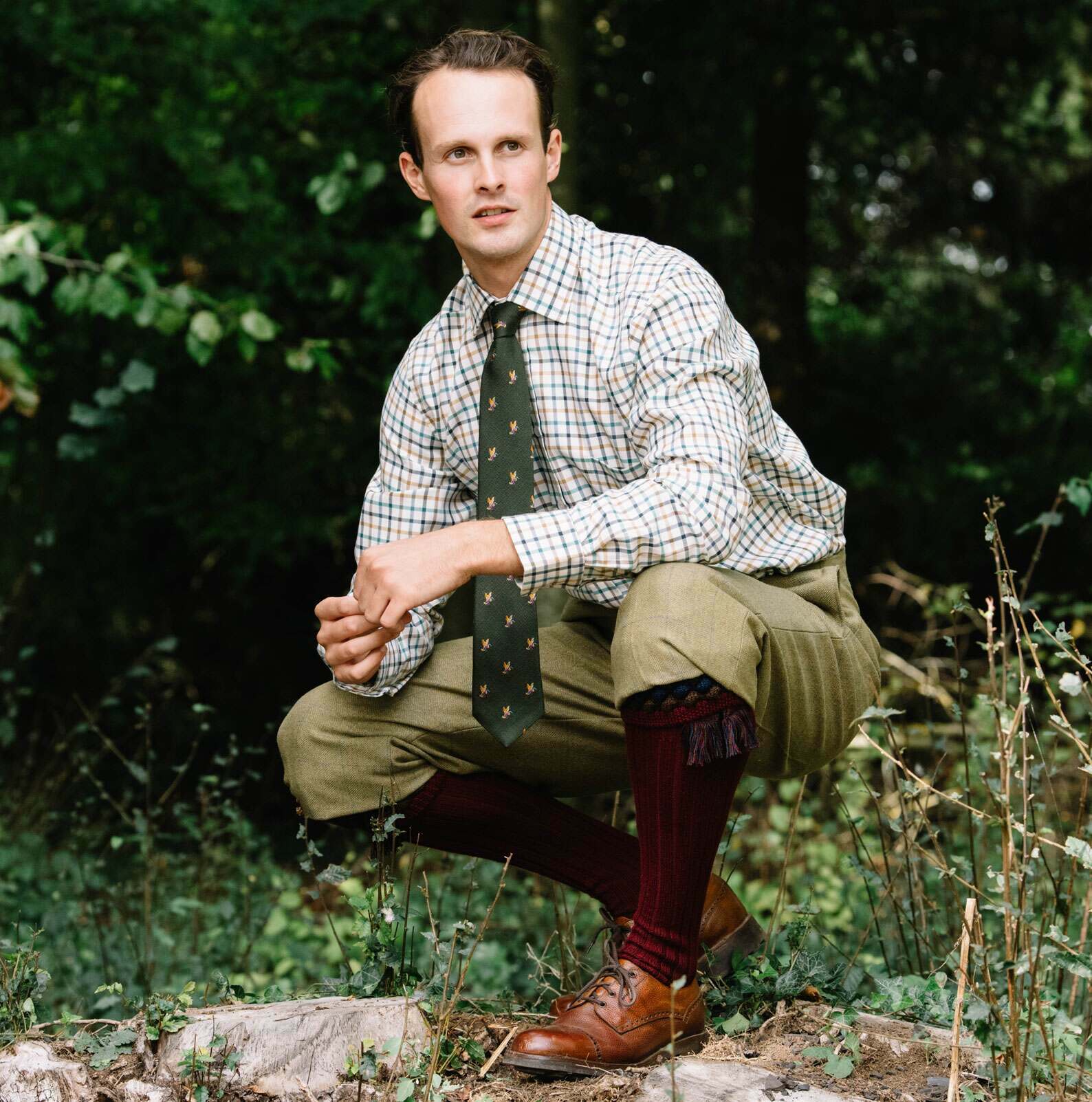 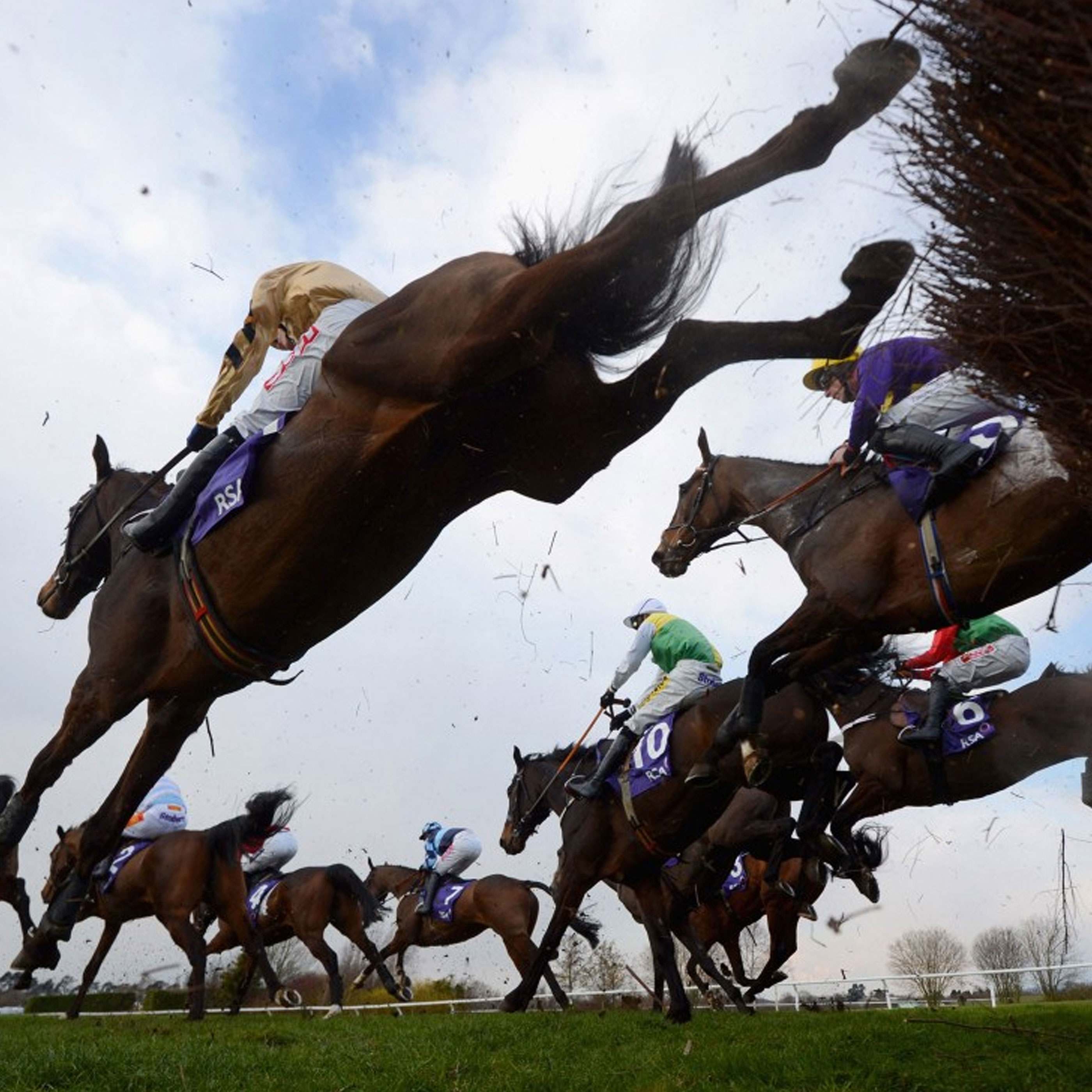 What to wear to The Cheltenham Festival

The Cheltenham Festival is the most anticipated event of the National Hunt calendar, attracting e... 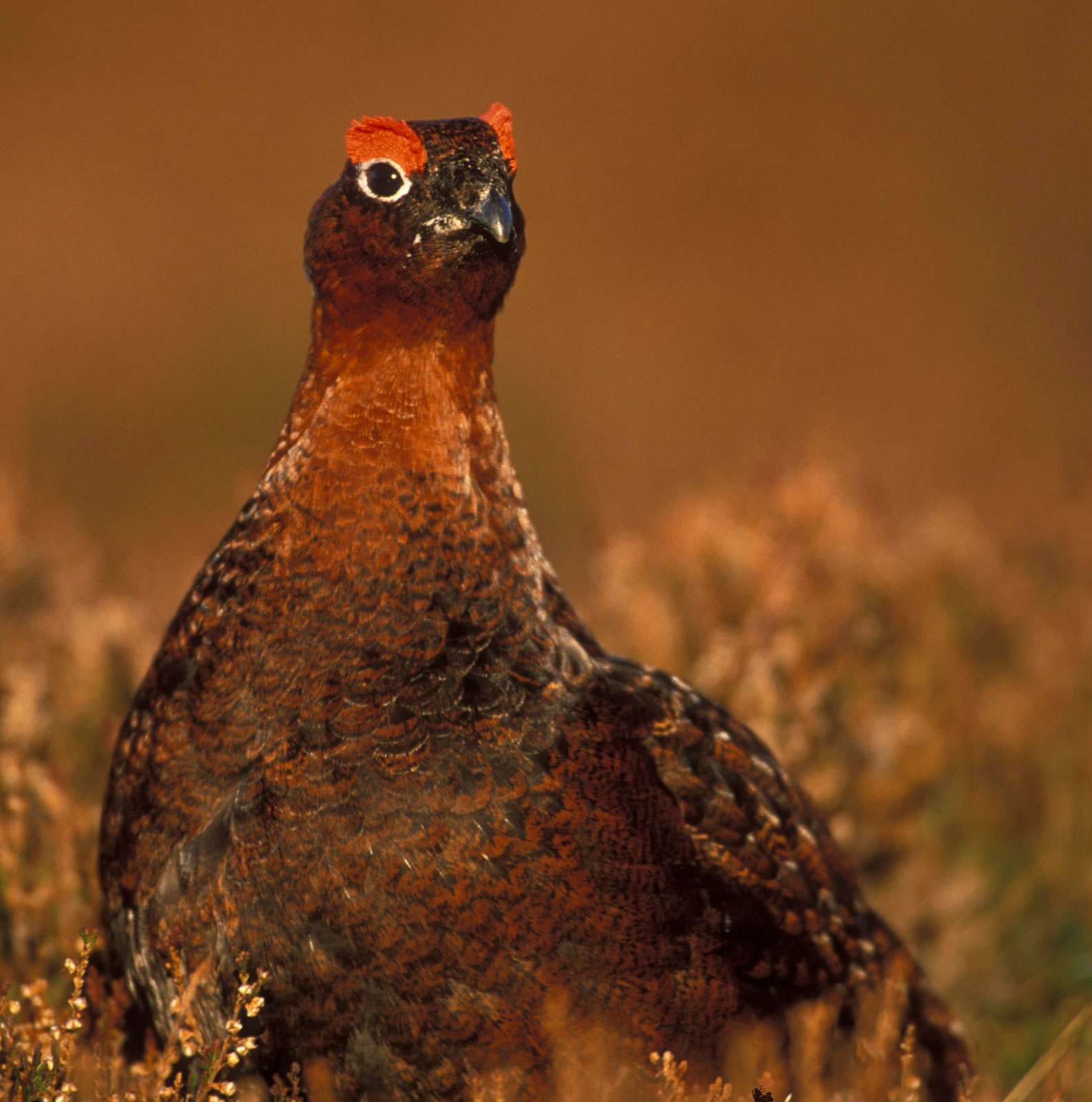 The start of the red grouse shooting season falls each year on the 12th August, and is renowned w... 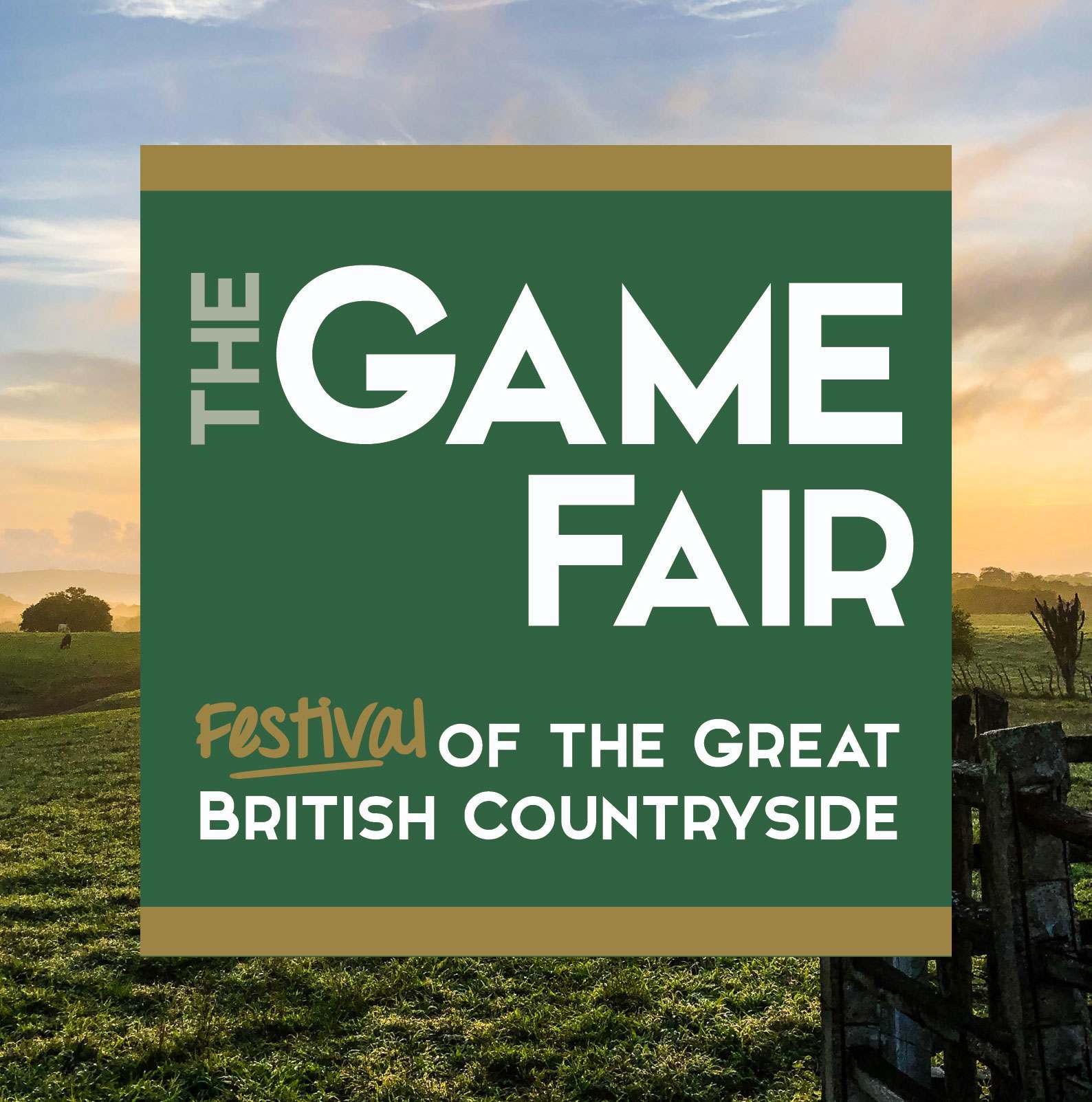